There’s a trail that runs from the dead heat of the Mississippi Delta, through the winding alleyways of Havana to the smoky confines of a cigar club in Edmonton. Kat Danser has spent most of her life trawling the backstreets of the blues and her sixth album ‘One Eye Open’ reflects the fruits of her explorations. From an old string band melody passed down from the twenties, to a lyric written the night before the Covid pandemic shut the world down, the past rides shotgun with the present on everything Kat Danser sings and plays. “One Eye Open’ enlarges upon her decades long conversation with the blues and is a testament to the enduring emotional power and relevance of the art form.

“One Eye Open” continues Kat’s ongoing collaboration with veteran guitarist and producer Steve Dawson, and features an ensemble of North America’s finest roots musicians. The core band, comprised of Dawson (guitars), Gary Craig (drums) and
Jeremy Holmes (bass) were not able to record in the same room together, virtually live off of the floor as is their preference, but – as a concession to the times we are living through – had to assemble the album remotely. Yet, even with Kat recording her vocals in Edmonton, and other musicians located around the continent while Dawson directed traffic from his studio in Nashville, the results are as organic, intuitive and in the moment as anything these veterans have ever recorded.

Extensive travel, study and immersion in Cuban culture have left their mark on the songs on ‘One Eye Open.’ The full horn section featured on six of the album’s ten tracks reflects her passion for Afro Cuban jazz and the place where it intersects with traditional
New Orleans music. The section, comprised of Dominic Conway, Jeremy Cook and Malcolm Aiken was produced in real time from Nashville while the players stood 15 feet apart from each other in Vancouver as Kat watched the whole session on Zoom from
her home in Edmonton.

From the road house swagger of “Train Wreck” to the deep, slow blues of “ Lonely and Dragon” to reflective, soulful tunes like the Patsy Cline inspired, ‘Please Don’t Cry’ every track of ‘One Eye Open’ offers a window into blues history and geography. The topical ‘End of Days’ with its confident, Etta James infused vocals was - along with most of the other songs on the album - written in the sanctuary of her favourite cigar shop. Danser explains, ‘I wrote it on the night where Covid really hit home, so it naturally reflects all of the fear, panic and judgment that has marked our lives since.”

In addition to Kat’s original songs, “One Eye Open” features two carefully chosen covers that set the context for her own take on the blues. “Bring it with you when you come” is a song from the 1920’s by Gus Cannon that Danser’s been studying and performing for more than a decade. The upbeat arrangement, swinging vocals and rollicking keyboards - provided by Kevin McKendree of Brian Setzer and Delbert McClinton’s bands- make it one of the album’s most crucial tracks. Similarly, her soulful take of Jessie May Hemphill’s ‘Get Right Church’ is incendiary and truly a song Kat was born to sing. “One Eye Closed” is a punk number that wouldn’t sound out of place on a Stiff Little Fingers record, reminding us of how fluid and resilient the blues can be. Brash and
uncompromising, it is one of “One Eye Open’s” many highlights.

When asked about the ongoing appeal of blues music, Kat Danser offers, ‘the blues gives us a place to bring all of our hope and sorrow.” Raucous and introspective, cautious and hopeful, ‘One Eye Open’ is unforgettable music for an unforgettable year.

As an award-winning performer, Danser has graced the stages of some of Canada’s most prestigious events and venues including the Winnipeg, Calgary, Regina and Edmonton Folk Festivals as well as The Canadian Women in Blues at Massey Hall and the Salmon
Arm Roots and Blues and Mountain View Music Festivals.

Danser and her music have been profiled on CBC Radio, Global TV and newspapers across the country including the Winnipeg Free Press and Vancouver’s Georgia Straight weekly. She’s co-hosted Natch’l Blues with Holger Petersen, been profiled in the influential Penguin Eggs and completed a documentary film entitled Rails & Rivers: Searching for the Heart of the Blues.

In addition to being nominated four times for a Western Canadian Music Award, a national Maple Blues Award and winning the Ambassador of the Blues Award and the Best Independent Blues Album from the International Blues competition, and has recently been inducted into the Blues Hall of Fame. As if that wasn’t enough, Danser is also a nationally award-winning scholar who has presented at conferences throughout North America. She has also been the Artist in Residence at the EPCOR Centre for the
Performing Arts in Calgary and facilitated music and healing courses for marginalized children and adults. 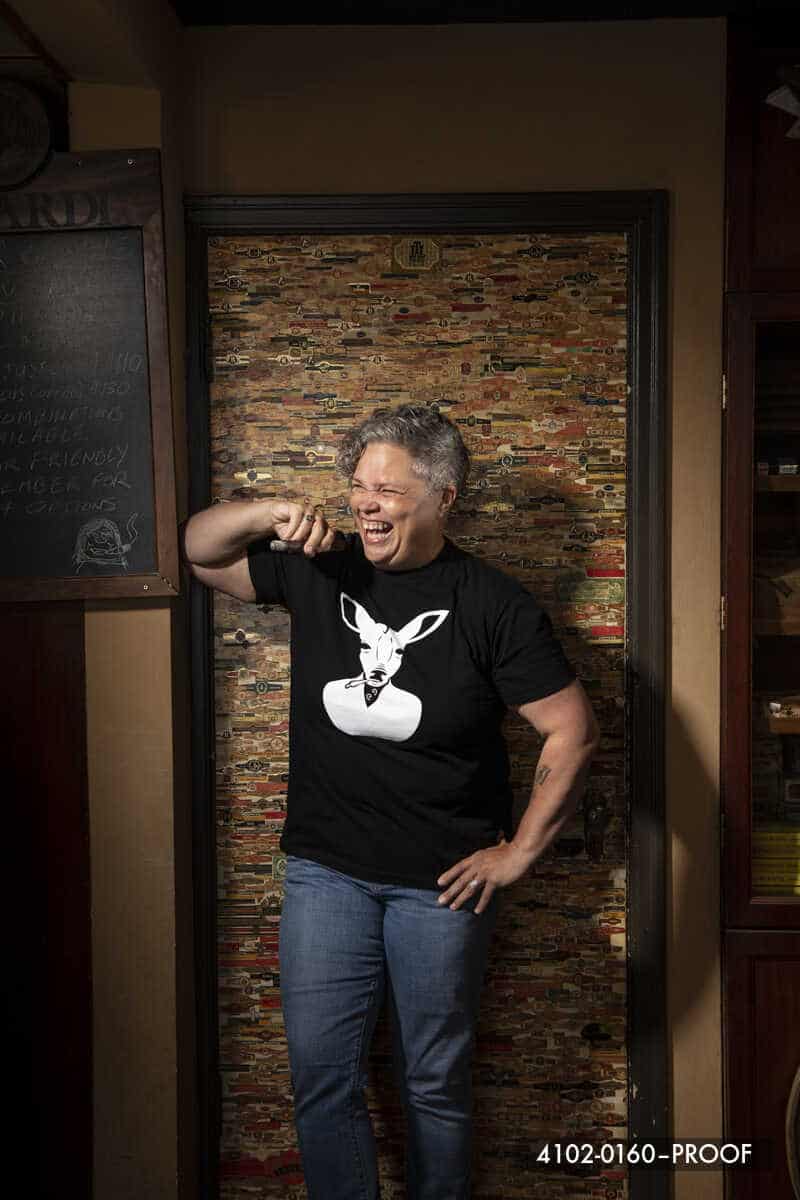 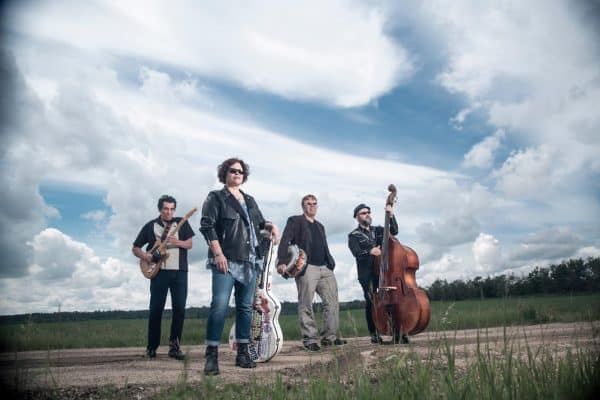